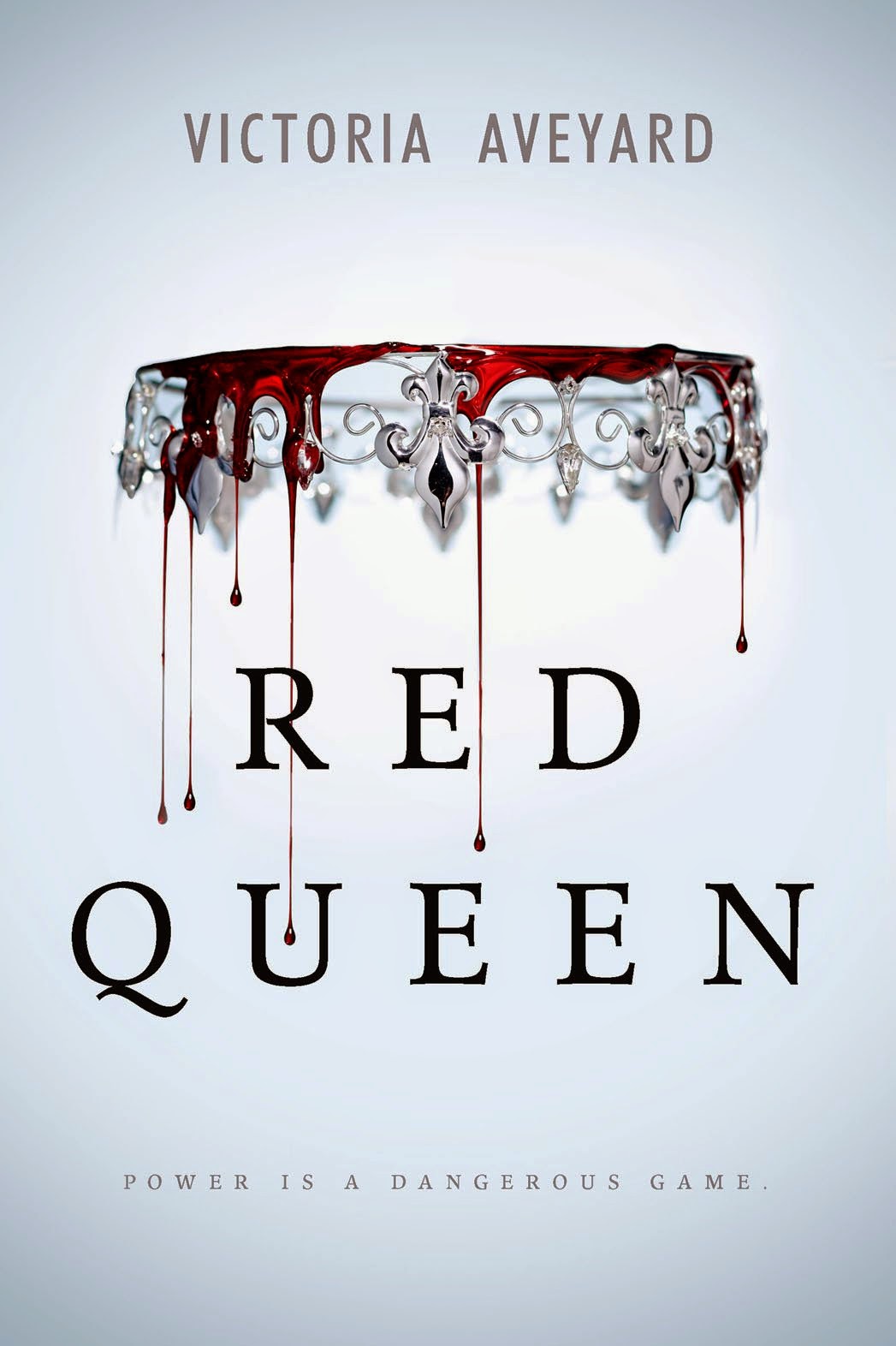 Graceling meets The Selection in debut novelist Victoria Aveyard's sweeping tale of seventeen-year-old Mare, a common girl whose once-latent magical power draws her into the dangerous intrigue of the king's palace. Will her power save her or condemn her?Mare Barrow's world is divided by blood--those with common, Red blood serve the Silver- blooded elite, who are gifted with superhuman abilities. Mare is a Red, scraping by as a thief in a poor, rural village, until a twist of fate throws her in front of the Silver court. Before the king, princes, and all the nobles, she discovers she has an ability of her own.To cover up this impossibility, the king forces her to play the role of a lost Silver princess and betroths her to one of his own sons. As Mare is drawn further into the Silver world, she risks everything and uses her new position to help the Scarlet Guard--a growing Red rebellion--even as her heart tugs her in an impossible direction. One wrong move can lead to her death, but in the dangerous game she plays, the only certainty is betrayal

If you didn't know, I am a very BIG fantasy fan, it is my favourite genre. I love being immersed in a different world that is very different from ours. This book has been getting so much hype, and it was #1 on The New York Times Bestseller List. So obviously I was going to pick this book up as soon as I could get my hands on it.


Going into this book, I knew there was going to be some sort of plot twist. On every social media platform I used, people who have read Red Queen were rambling over the 'oh so dramatic' plot twist. Knowing that fact really made me paranoid and edgy, on every page I was looking for the 'plot twist'. Betrayal is a very big factor in this book, it is constantly mentioned throughout the novel. There is also a saying that you can't trust anyone, and that anyone can betray anyone at any moment. For those of you who have read the book, you know that Maven is the person who betrays Mare. To be honest, I wasn't that surprised. If you pay very close attention, you can kind of tell that one of the two brothers (Cal and Maven) is going to betray someone. In my opinion, Victoria dropped too many hints in the book, however she did keep my mind turning. The constant rumours and speculations of the characters, made me switch to different sides. Victoria's storytelling/writing can make you love or hate someone in an instant.

Red Queen is definitely a book that is written very well. This book is one of the better written YA books, the writing pulls you into the story and even though it is slow paced, and a little difficult to get into in the beginning, there is something that makes you want to read more. For me, it's very rare to find a book like that, where it is well written to the point where it is almost "difficult" to read because it so much more mature then most YA books. To me, it just makes the experience much more enjoyable because it's not light. There are so many, light written YA novels and sometimes I kind of hate it because it's not very different. I find that when a book is more dense, it shows more of the authors voice and not somebody else's, if that makes sense.

Now a days, there are many stories with societies who have a lower and upper class. That is usually not a unique factor but it is interesting to read about it. In the case of this book was the red bloods and silver bloods. The story with Mare being a red and being adopted into the silver blood society wasn't the most interesting part of the story because it's something that I have seen in many, many other books. If it weren't for the interesting story with Mare's powers and betrayal I probably would have no interest in reading this book. That aspect of the book is what separates this book from other YA books.

In my opinion, I do believe that this book was overhyped. I do still have lots of love towards this book but my mind wasn't blown, I don't think there is anything that special about this book. However it does keep your attention throughout the novel, it is just very slow. I feel like the story was spread out throughout the novel to make the plot twist more dramatic.

Overall, I still really enjoyed this book. I think the one downfall in this book was the hype and the similarities to other books. I wanted so badly to love this book so much but in reality I don't love it. I still really like it though. I'm not at a loss for words sadly. However, this book was quite intense and that was also an enjoyable factor. Victoria did a wonderful job with the aspect of betrayal but the overall storyline wasn't anything special for me. I think this book would be much more enjoyable for a younger audience (12-14), I have just seen too much of these kinds of stories but I was still entertained while reading this book. I would rate it a 3.5 out of 5 which is 70% out of 100 and I think that is a reasonable rating.
Posted by Unknown at 11:19 am