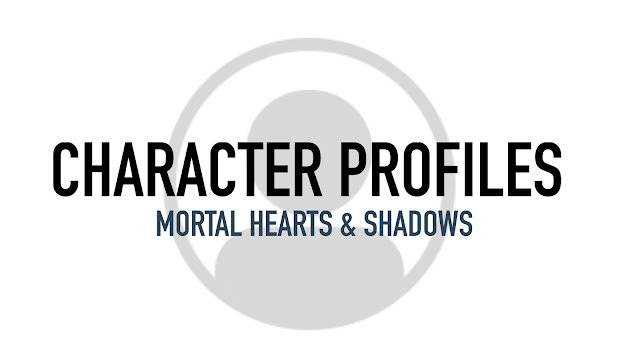 This is yet again, another post the writing segment of this blog. Is it a segment--I guess so. Anyway, one of my parts of writing is creating characters. For me, it is probably one of the most things to do when developing a story idea. In a previous post, I wrote a piece about who I picture as my characters. Since I've jumped back into my revisions and really would like to keep this blog on feet I've decided to do a whole lot more with my story. So one day I sat down and asked myself---What can I share from my story that won't spoil or give away too much. The answer to that is CHARACTERS.

Just letting you know, I am basing this profile off of an example made by one of my  writers, Jenna Moreci. You can go check out her example HERE 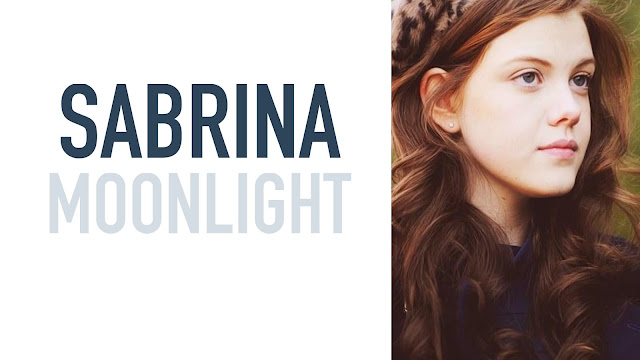 Race, Ethnicity & Culture: Sabrina is a witch. Sabrina's cultural background mainly comes from Europe. Most of her blood would be Scottish and Irish. Although it's a little bit difficult to describe her culture as she is a witch and her DNA would be a bit different.

Appearance: Sabrina has a shade of deep natural auburn hair. Brown eyes, a  face and button like nose.

Skin is relatively rosy, but also has a warm undertone so that she isn't always completely flushed.

Sabrina also kind of has that face that's almost doll like? Quite innocent looking.

Where is she from? Sabrina was born in her homeland--Moonlight Kingdom but she doesn't remember because she was an infant. Sabrina had to leave the realm because her uncle who is known in this world as The Shadow Ruler wants to kill her.

She then was raised by her father alongside her adoptive brother Lander in a little town called Sedbergh, Cumbria.

Family: By blood, Sabrina has her father Ameero, mother Oddette, cousins Susan and William. Not to mention her dark warlock uncle Anecto. She also has an adoptive brother, Lander.

Susan and William, daughter and son of her uncle Anecto and aunt Lavender Lily Carter.

Friends: Sabrina did have friends in Sedbergh but it was always difficult for her to connect with them. They were never on the same as her. she get's to Moonlight, she begins to form bonds to the people with her. Mostly Charles...

Skills: Learning to fight... She's kind of a work in progress.

Occupation/Schooling: Sabrina was planning on going to University/College but she kind of got thrown into a magical realm. So that's been put on hold. Her occupation? The Crescent Moon, A.K.A the destined killer of her uncle---The Shadow Ruler.

Introvert or Extrovert? Sabrina is an introvert who prefers to be alone but still craves the need for human interaction.

Strengths: Her caring nature? Sabrina is quite caring in my she honestly still has to learn her strengths. She's still discovering herself.

Weaknesses: Sabrina is very in denial. She refuses to see the truth because she is unwilling to accept reality. She is too comfortable with settling for things so when negative or problematic things do come in her way she's just very like---NOPE!

Insecurities: Everyone in this realm has been already so disappointed in her being the Crescent Moon. So Sabrina already has this huge thing to live up to and people are already disowning her abilities. She is very afraid that she's not going to be able to do what she's meant to do as well being responsible for many people losing their lives.

What would she die for? Anyone she loves. She would die for anyone she loves if it meant they would would gladly give up her life for them. 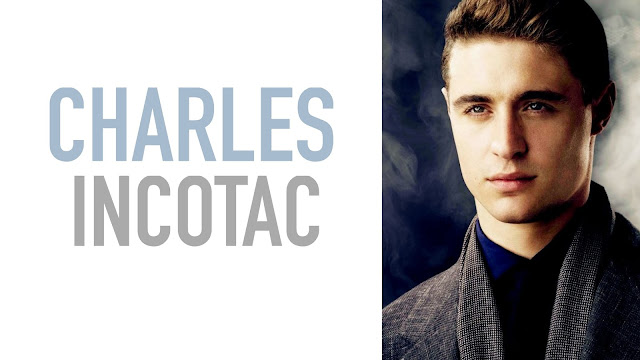 Race, Ethnicity & Culture: Charles is an Incotac Warlock which means he has the ability to control wind and air etc.

Appearance: Charles is quite lean. He's not very broad.

He has curly blonde hair. A chiseled jaw and chin. Also a face.

Where is he from? Charles was born and raised in Incotac Kingdom.

Friends: Charles is kind of awkward. He does have to say that he's good at communicating would be a little much. He mostly socializes with the people who are in the castle and his siblings.

Skills: Swords, Throwing Knives is what he is most proficient in. He can use and wield other he mostly uses swords.

Occupation/Schooling: Charles has a very good education. is slightly more advanced than most warlocks and witches as he spends most of his time broadening his mind.

Strengths: The ability to take control of a situation, he's really good with words.

Weaknesses: I don't know if this would be a he falls in love really hard. He gets really wept up in it.

Fears: Being alone. This doesn't mean he is afraid of losing anyone to death--he honestly really isn't. Death is obviously very saddening but he is more afraid of losing someone to some outer force. His father lost himself in his drinking so in his lost a parent even though he's still alive.

What would she die for? Charles would die for anything and anyone if it was for the greater good. 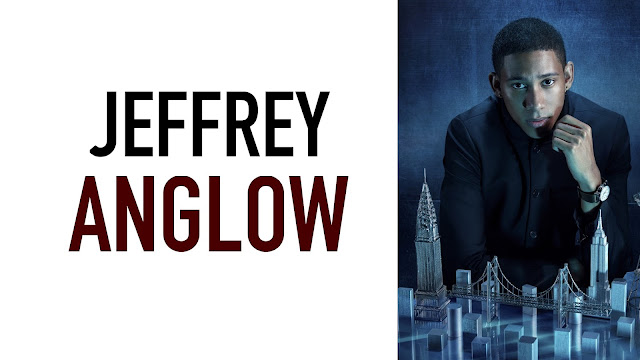 Race, Ethnicity & Culture: Jeffrey is an Anglow Warlock, he has the ability to control and create fire etc. Jeffrey ethnicity is mostly African, which  of Africa is unknown.

Appearance: Jeffrey kind of has a  olive tone. His hair  is black or a very dark shade of brown and is quite short in terms of length.

Where is he from? Jeffrey was born and raised in Anglow Kingdom.

Family: Jeffrey had a father, a sister and a nephew. He believes all of them to be dead.

Friends: Jeffrey did have friends but they all died in a fire that destroyed his entire kingdom.

Skills: Can wield fire, knows how to ride a , great with a sword.

Occupation/Schooling: Jeffrey is fairly educated, how much of it he remembers---I don't know.

Strengths: I feel like Jeffrey is a very critical thinker, and likes to analyze things before he jumps into anything especially battle. He's a hard thinker this one.

Weaknesses: He can often let his emotions get in the way. Jeffrey is very much a character that  his emotions cloud the bigger picture.

Fears: Being without family, facing Anecto, the curse that said he's destined to die.

Insecurities: Now that his family is gone, Jeffrey is very in the mindset that nobody can love him. This doesn't mean ROMANCE. It applies to all types of love. In his eyes, there is no one in his world for him to love and care for.

What would he die for? What and who Jeffrey would die for is currently gone. does not mean he will not find other people or other things to die for.

THESE WERE THREE OF MY CHARACTER PROFILES. I really hope you liked reading through them knowing nothing of my story! Character related stuff is always really fun for me, so even if you didn't understand anything I still loved writing this piece.