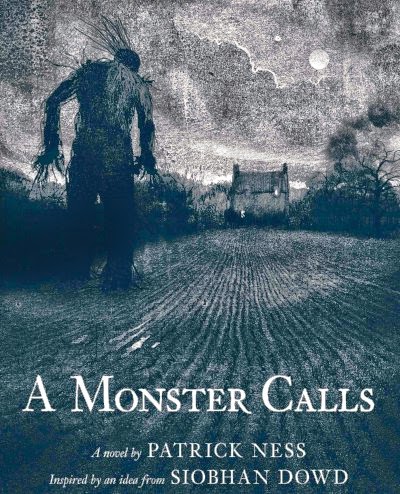 The first book I read this month was "A Monster Calls" by: Patrick Ness. This book is kind of like a longer version of a picture book of some sort. I wouldn't say the story itself however is for young children, its just created in a unique fashion. The story itself was great. I really liked the idea of the story. It was one of those stories where the character kind of learns lessons throughout the book and at the end get a sense of relief as this particular character is finally able to accept the truth. It's not a long book, but I would suggest this book to everybody! It's an interesting read and doesn't take long to get through. This book is also being turned into a movie! It won't be released until Fall 2016 sometime but I am quite excited even so. I would give this book 4.5/5 stars. 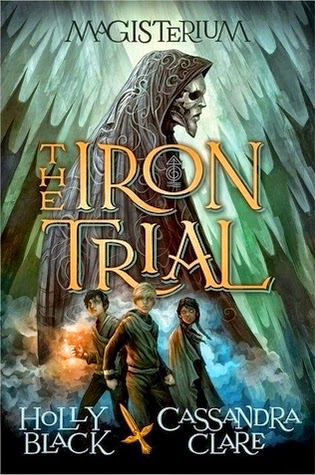 The second book I read this month was "The Iron Trial" by: Cassandra Clare and Holly Black. So I pretty much just picked up this book because Cassandra Clare co-wrote it, however I genuinely did like the book! I do wish it had been longer,but I really like the story of it. FTM said that some people had been saying it was kind of like Harry Potter. I personally haven't read or really seen the Harry Potter series so I really can't say much on that. To me though I think that this book is definitely unique and the only thing in common for me was that they both are at a magic type of school. I really like how Callum just takes in Havoc and makes him his pet. There isn't really too much on Havoc in the book, but Havoc seems cute and fun. (Oh and I love Warren too!) I really enjoyed reading this book and I am so excited for the next books! I am kind of sad that now I have to wait... I hope they come out soon! I would give this book 5/5 stars! 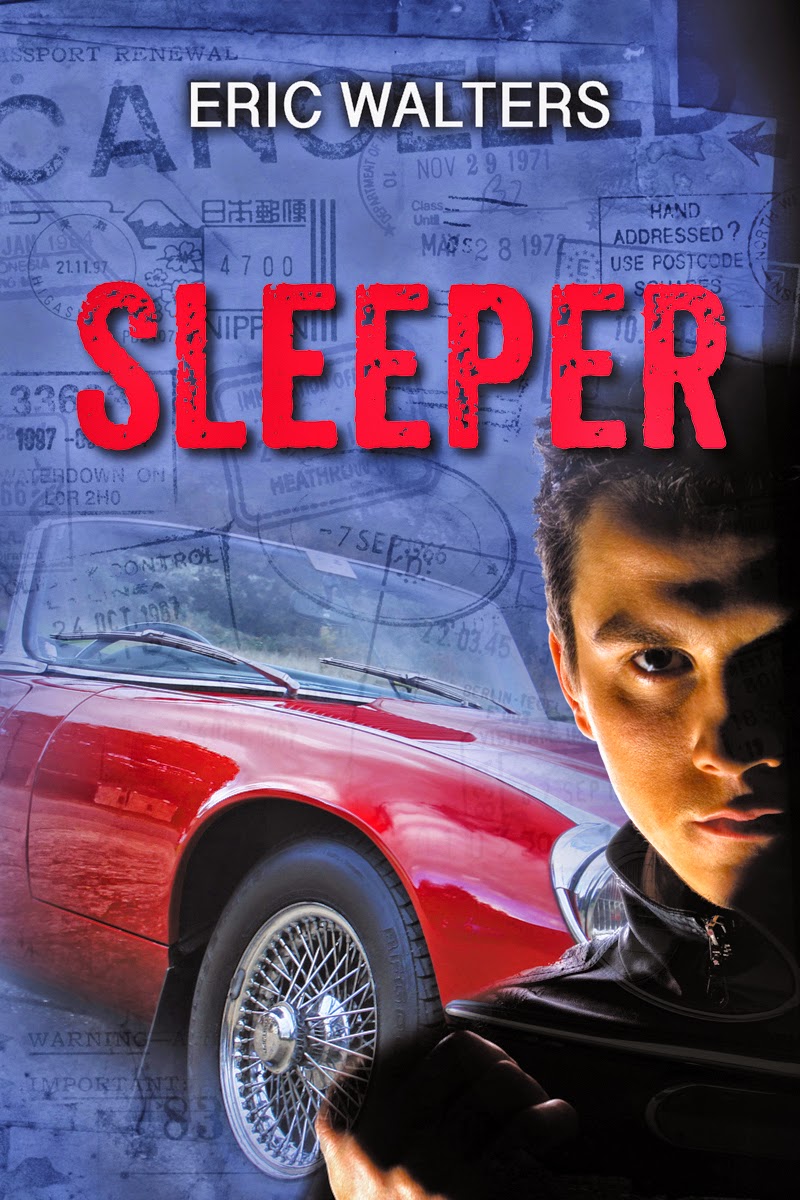 The third book I read this month was "Sleeper" by: Eric Walters. This is the first book of the seven series sequels. It turns out you don't necessarily have to read these books in order, but I prefer to anyway. The sequel is not as good as the original story but I feel thats kind of how it is for most sequels. This book was interesting nonetheless. The idea of their grandfather being some kind of spy seems kind of cheesy, even so it was a decent book. These stories I will admit are kind of odd and not a typical book that somebody my age might read. The books in this series aren't very long usually not much more than 200 pages. I personally just like the whole idea of the books and I find that the stories include a lot of unique history from the places in which that particular story takes place. I like how they manage to connect all these things that actually happened to fit into their storyline. These types of books always make me feel like I am learning things even if its just small things that I don't realize I am learning. I would give this book 4/5 stars. 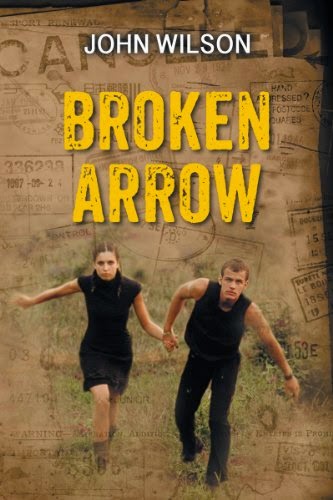 The fourth book I read this month was "Broken Arrow" by: John Wilson. This is the second book to the Seven Series Sequels. John Wilson's books were about the grandchild Steve. I find that in comparison to the rest of the books in this series, his books have the most history incorporated. He tends to focus on bringing in real historical things and linking them in some elaborate way that usually makes it really intriguing to read. This particular book was also like that. I feel kind of conflicted about this book. The way he tied everything together in this book was really cool and the story itself was very well planned out. However there was just something about the way it was written that kind of bugged me. I just found that I didn't really connect with the characters this time. Usually I can kind of grasp the sense of adventure of some sort, but this time I just didn't. For this reason I will lower my rating, but as somebody who likes facts in stories, I'd say this is a very fascinating read. I would give this book 4.2/5 stars. 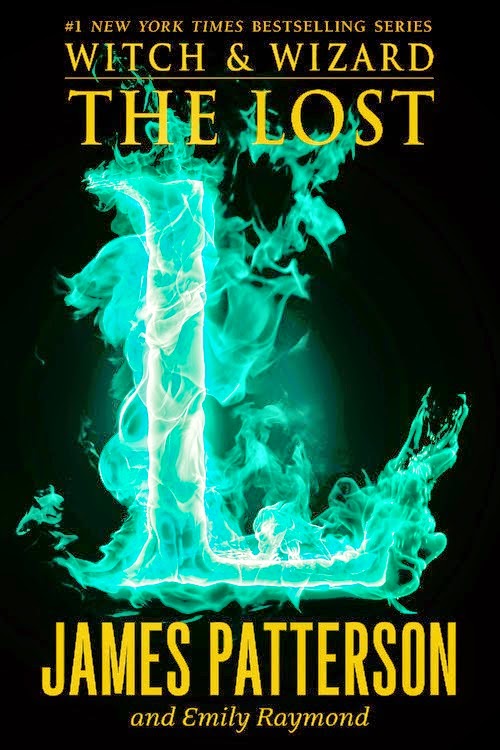 The fifth book I read this month was "The Lost" by: James Patterson. I have been waiting for this book for so long!! I absolutely love these books. The first book of this series was one of the first books I read that wasn't a mystery novel and it kind of lead to me reading a whole new type of books. This is the last book to this series and it really makes me sad. I started reading this series 5 years ago and to me the end of this series is just the start of a lot of endings that will be happening for me. Even so I definitely enjoyed reading this book! I read it all in one day which I am quite proud of. I will say this book had a lot more to do with personal and inner conflicts, there was less straight up action and fighting. This series though is full of many twists and turns. Something can happen and you will get some fact in your mind, but then suddenly what you know is completely wrong. I will say that it can be cheesy at some parts, but I think a lot of stories can be cheesy at times and sometimes those things are what really make the story unique. I highly suggest anyone just looking for a light or fun series to read to try reading this series! I give this book 5/5 stars.

On a side note I also read parts of some books during December, but didn't finish any of them. I kept getting new books, or books from the library and was trying to shuffle around what books I was reading. Anyway these books will be in the next wrap up hopefully.