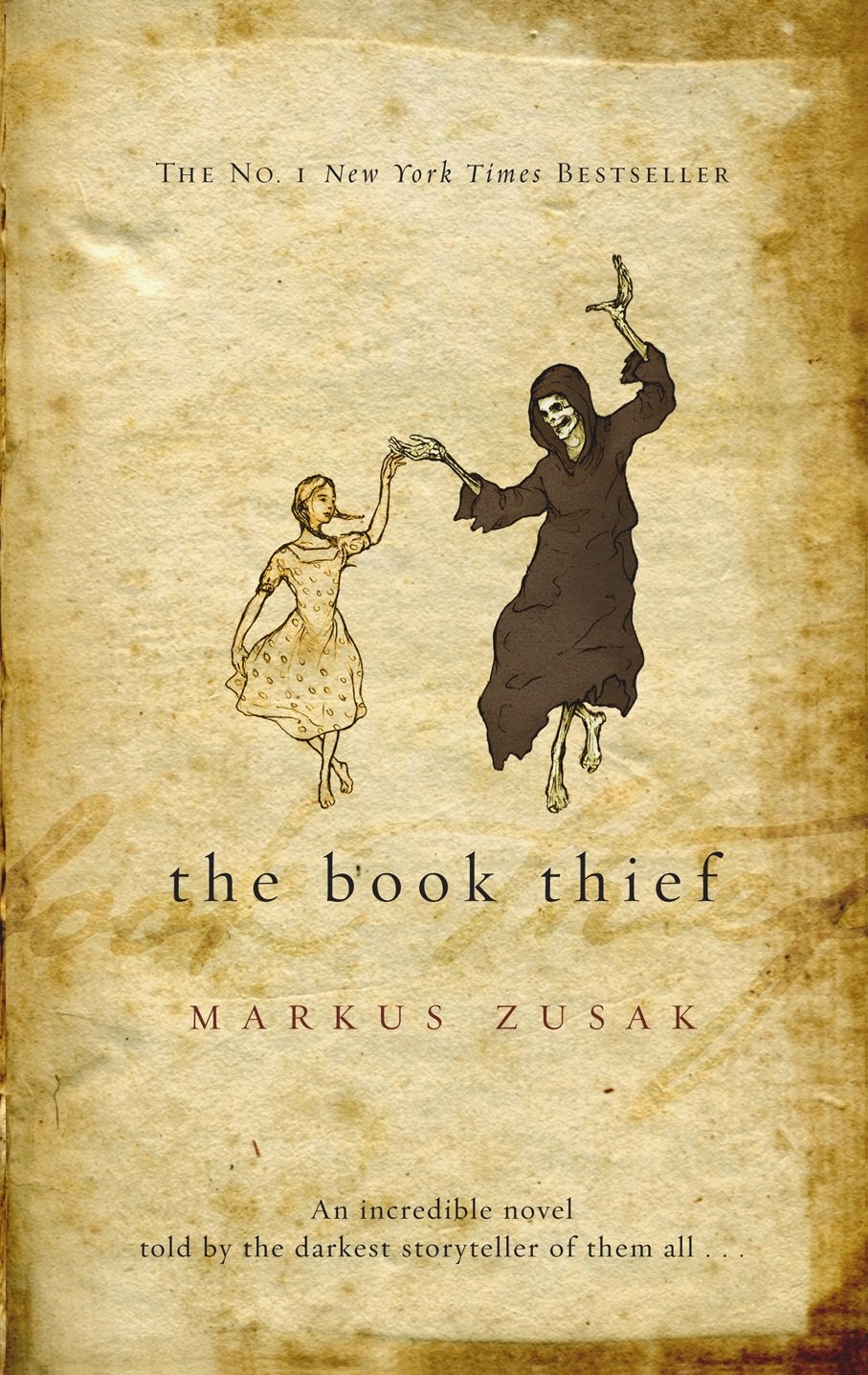 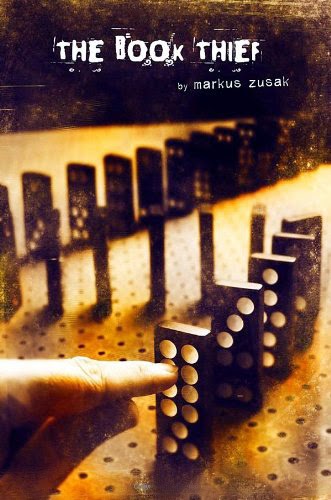 It is 1939. Nazi Germany. The country is holding its breath. Death has never been busier, and will be busier still.By her brother's graveside, Liesel's life is changed when she picks up a single object, partially hidden in the snow. It is The Gravedigger's Handbook, left behind there by accident, and it is her first act of book thievery.So begins a love affair with books and words, as Liesel, with the help of her accordian-playing foster father, learns to read. Soon she is stealing books from Nazi book-burnings, the mayor's wife's library, wherever there are books to be found.But these are dangerous times. When Liesel's foster family hides a Jewish fist-fighter in their basement, Liesel's world is both opened up, and closed down.In superbly crafted writing that burns with intensity, award-winning author Markus Zusak has given us one of the most enduring stories of our time.

This review will be SPOILER FREE

For a while now, I have always been interested in reading this book. I never felt the need to immediately pick it up and marathon it, I don't know why I mean I had heard so many great reviews, the movie had just came out, I was seeing it everywhere.

When I eventually did pick up this book, I was quite surprised. Markus Zusaks writing style was very different. I rarely come upon books that are written like The Book Thief's. One of the unique things I found about his writing is that, it didn't allow me to skim things. I admit, I will sometimes skim certain parts of different books but for some reason I didn't do it this time. Now this book isn't action packed, nothing is fast paced in this book which I really liked. It allowed me to fully embrace the beauty and uniqueness of the story, the characters and the way it was narrated.

This book is narrated by death himself. That was one of the factors that immediately sucked me into this book. Everything that death says is was very clever and at times kind of funny. This was a POV that I never expected to read from and just to make it better, in the film it actually starts out with death narrating the story. One of my favourite quotes from the movie that I can't remember if it's in the book is...

"I guess I should introduce myself properly, but then again you'll meet me soon enough. Not before your time of course. I make it a policy to avoid the living."

All of the characters in this book for the most part are all very loveable despite their flaws. Each character has something unique about them, and they all view things differently, they have their own beliefs which is something that I really admired.

I know this review is short, but I can't really say much without having spoilers, there are just some books that I prefer to leave spoiler free just because I would like new readers to find things out for themselves. If you are interested in reading this book, I would highly recommend it. It's such a powerful story that's filled with both happiness and sadness. I would rate it a 5 out of 5 stars.  (I also recommend watching the movie!)


If you do end up watching the movie, be prepared to cry.