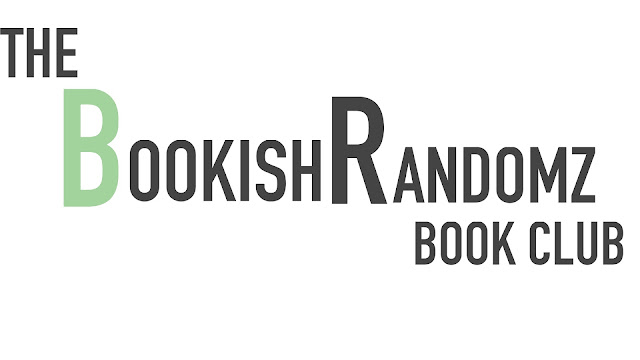 It is happening. We are starting our very own online book club. Last month we both decided that it would be fun to start a book club together, this month we had a 'trial month' with just the two of us to see how things would work out.

Our plan for this book club is to pick books from a genre we are not really familiar/comfortable with or genres that we don't usually pick up regularly (when we can). In February, we both decided on Adult Fiction. We both selected books we were interested in and then did a random draw.

Our February book of the month was The Memory Keeper's Daughter by: Kim Edwards. 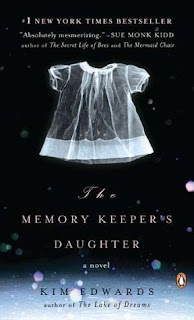 On a winter night in 1964, Dr. David Henry is forced by a blizzard to deliver his own twins. His son, born first, is perfectly healthy. Yet when his daughter is born, he sees immediately that she has Down's Syndrome. Rationalizing it as a need to protect Norah, his wife, he makes a split-second decision that will alter all of their lives forever. He asks his nurse to take the baby away to an institution and never to reveal the secret. But Caroline, the nurse, cannot leave the infant. Instead, she disappears into another city to raise the child herself. So begins this story that unfolds over a quarter of a century - in which these two families, ignorant of each other, are yet bound by the fateful decision made that long-ago winter night. Norah Henry, who knows only that her daughter died at birth, remains inconsolable; her grief weighs heavily on their marriage. And Paul, their son, raises himself as best he can, in a house grown cold with mourning. Meanwhile, Phoebe, the lost daughter, grows from a sunny child to a vibrant young woman whose mother loves her as fiercely as if she were her own.

Now we would like to include more of you. Each month we will choose a book for all of us to read!

We know that we won't be able to choose a random genre every month so instead we decided to choose a few books to put in the draw.

This month's book is.... Avalon by: Mindee Arnett! 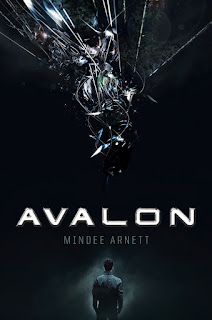 A ragtag group of teenage mercenaries who crew the spaceship Avalon stumble upon a conspiracy that could threaten the entire galaxy in this fascinating and fast-paced sci-fi adventure from author Mindee Arnett.Of the various star systems that make up the Confederation, most lie thousands of light-years from First Earth-and out here, no one is free. The agencies that govern the Confederation are as corrupt as the crime bosses who patrol it, and power is held by anyone with enough greed and ruthlessness to claim it. That power is derived from one thing: metatech, the devices that allow people to travel great distances faster than the speed of light.Jeth Seagrave and his crew of teenage mercenaries have survived in this world by stealing unsecured metatech, and they're damn good at it. Jeth doesn't care about the politics or the law; all he cares about is earning enough money to buy back his parents' ship, Avalon, from his crime-boss employer and getting himself and his sister, Lizzie, the heck out of Dodge. But when Jeth finds himself in possession of information that both the crime bosses and the government are willing to kill for, he is going to have to ask himself how far he'll go to get the freedom he's wanted for so long.Avalon is the perfect fit for teens new to sci-fi as well as seasoned sci-fi readers looking for more books in the YA space-and a great match for fans of Joss Whedon's cult hit show Firefly.

We even have a guest host! It's Sabrina from Beyond The Book Reviews! You can check out her awesome blog HERE

You can join the Goodreads group HERE

Check back here every month for updates!