I went into this movie having low expectations. I have only read the first three books in the series but I really, really loved them. They marketed this movie as a vampire version of Mean girls, which makes sense considering the Director was the director of mean girls and his brother wrote the script. To be honest it was nothing like mean girls and I wish they wouldn't have marketed the movie like that because I think that turned people away. 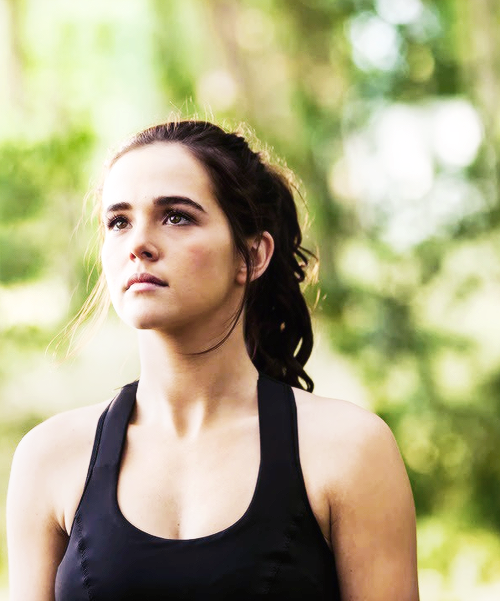 You can watch the trailer HERE

Most of this movie was AWESOME! It was very loyal to the book and had very little changes, so i'm not going to go into too much detail comparing it to the book, so this is going to mainly be a movie review than a comparison.

There were some parts that were a little strange but it was overall a great movie. I think casting Zoey Deutch as Rose was one of the best things to do, she was literally just perfect as Rose and the way she said some of the lines were hilarious. It kind of turns you off, because Zoey seems like such a sweet person in general and for her to be playing Rose makes you think that, that's her personality. If some of you didn't know she played Maya on the disney show, Suite life on Deck. Zoey is a VERY talented actress, and she can play many role and she did a wonderful job as Rose.

I really liked Lucy Fry as Lissa. Some people didn't like her because of her accent, but people have to remember that she isn't British she's Australian, and for some people it could be hard to fake an accent especially if you have one that's similar to your own. She also is playing Lyla on the spin off version of one of my favourite TV shows H2O: Just add water, which is called Mako Mermaids. 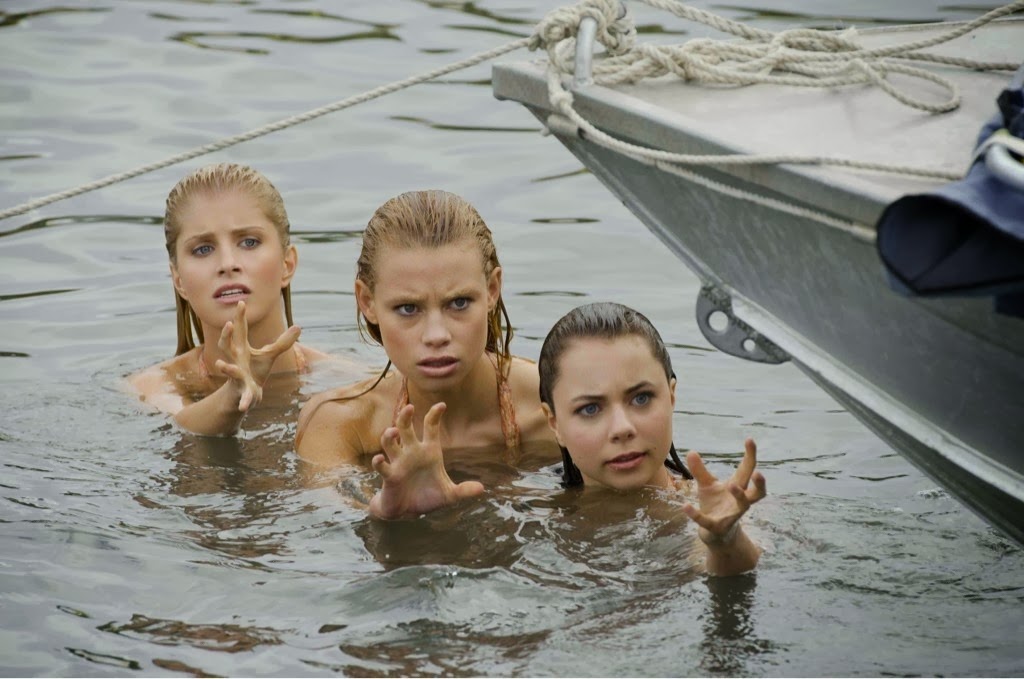 One thing, the lust charm scene was maybe just a smidge cheesy.. I think it was just the way they edited it, because it was like all pink and gloomy. And Mia was just a little too cruel, her lines weren't very good. I also think that the actor who played Christan was VERY Good as well, I just think that everyone in this movie was well cast. Some other things that bothered me was when (SPOILER) Natalie showed up as a strigoi... i couldn't help but laugh.. and when Dimitri was doing like acrobatics before his training session with Rose anyway, I guess this is just another one of those movies when they have really good casting. And if you are not convinced to watch the movie, you really should, it's definitely worth watching. I also recommend reading the books before you watch the movie.

I hope you enjoyed this review, and please follow our blog! More posts are to come!