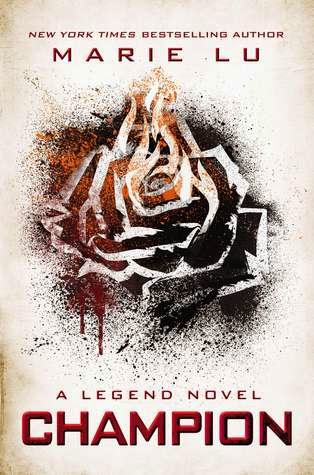 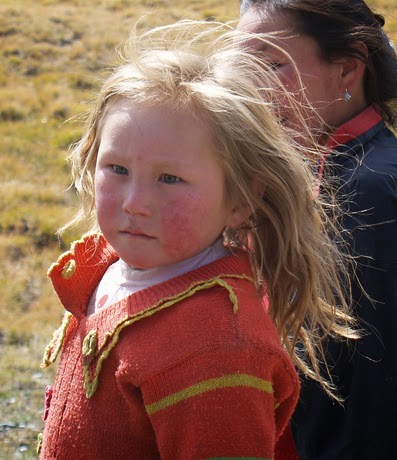 Champion is the third novel of the Legend Trilogy which  follows the struggles and romance of Day, a once very wanted criminal in the Republic and June, who once was the republics star prodigy and hero. Champion starts off eight months later with Day and June living their lives both trying to forget one another. The separation doesn’t last much longer as the Republic is put in sudden danger. June and Day must work together and figure out how to protect their home before time runs out.

I found Champion wasn't as fast paced as Legend or Prodigy as the issue they were fighting was much more complicated and political and couldn't just be fixed quickly. This however did not affect the quality of the book which in turn was tremendously interesting especially with all the secrets finally being revealed. I do think that the solution to the problem seemed very fast and rushed. However the parts leading up to the ending were very unexpected and unusual. Though they kept the concept of a happy ending, there is much trouble that goes along with it which made the ending to this series just that much better.

I personally am not that into all the romance stuff and their internal struggles with deciding on whether they should say something or not to protect the other I find kind of ridiculous. Occasionally later on it can make an interesting topic, but for the most part the lies seem stupid and don’t really do anything for the story.
Overall though this book was quite amazing and I loved how it took real issues and made a creative story out of it. I think the idea was very creative and I would recommend that other teens that enjoy books such as the hunger games or divergent which have similar concepts read this series as well. I would give this book four and a half out of five stars. I hope you enjoyed reading this review.

If enjoyed, please feel free to follow our blog.

Did you enjoy this Review?